Dawn Pendleton is a new adult author currently residing in New England with her husband and their pup, though she has immediate plans to move to Georgia and promptly become a Southern Belle. When she isn't staring at a blank page, willing the words to jump from her head to the screen, she's usually playing on her iPhone, reading a book, or taking pictures with her fancy camera (which she has no idea how to use). 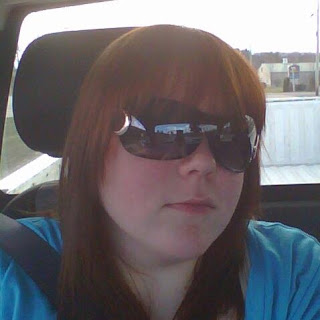 Her newest release, the first novella in the Best Friends Forever Series, was an idea that occurred to her back in February, when she first started writing. She wasn't at a place where she could write them, though, so she started her Broken Series, instead. Through this past Summer, the BFF series emerged in her head, taking more space until she finally had to let them out. Liar, Liar, the first episode in the series, released this past Tuesday and is free on all retailers except Amazon. 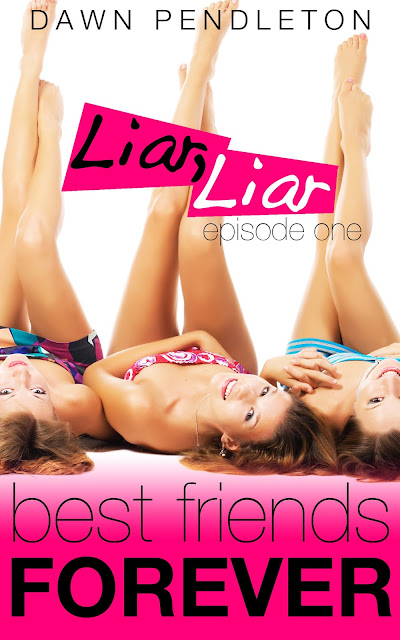 Liar, Liar Blurb
Hazel is a freshman at Coastal Carolina and looking forward to making new friends. When she meets Roman, she’s head over heels for him. There’s one problem, though: he’s still hung up on Hazel’s roommate, Cheyanne. But Cheyanne has a secret, one that has the potential to ruin her life in college. When Hazel learns the secret, she’s determined to use it against Cheyanne to win over Roman. She never imagines her plan could backfire, leaving her as a pariah among her new circle of friends.

The BFF series follows the lives of new adults, Hazel, Miranda, Cheyanne, Destiny, Audric, Nolan, Andre, and Roman. Follow their stories as the first season of novellas are released once a week from September to March.

This is Blog #5 and the code is DAWNKATE

Email ThisBlogThis!Share to TwitterShare to FacebookShare to Pinterest
Labels: Authors